Mote comes from the kichwa word muti. It is a corn kernel cooked which is part of the gastronomic traditions of Ecuador, and it is a fundamental ingredient of the typical dishes offered in the province of Azuay, and in its capital Cuenca, the well-known “Athens of Ecuador “.

People from Cuenca say very popular phrases, such as: “soy más cuencano que el mote” (I belong to Cuenca more than mote) or “el mote es padre y madre” (mote is father and mother) which demonstrate the gastronomic importance that the corn kernel has for those who live there. If you visit the city of Cuenca you should enjoy its culinary wealth. You will see that maiz mote will be part of every menu.

The delicious mote is traditionally placed in the center of the table for people to enjoy it as an appetizer, but it is also the garnish of typical dishes, such as: fritada, hornado, among others. In any case, mote is usually accompanied by an extraordinary chili.

We are sure that regardless of the restaurant, market or traditional “hueca” you visit during your stay in Cuenca, you will find in your menu at least one dish made with mote. For this reason, we invite you to learn about some of the delicious local dishes that are widely enjoyed in Cuenca which have this corn kernel as the main ingredient. Mote pillo, mote sucio (dirty mote), mote pata, and mote casado (married mote) are some of these. We will tell you a little about them.

Dirty mote or mote sucio is a very popular dish in the province of Azuay and its name is due to the fact that the mote is mixed with mapahuira (pork lard that sits on the bottom of the pot or paila and that remains as a remnant of the preparation of pork’s meat, like fritada or pork rind). The mote is impregnated with the flavors of mapahuira and the result is exquisite.

Mote pillo is another delicious dish prepared in Cuenca´s homes and restaurants. The peeled mote is fried with chopped green onion, garlic, achiote, eggs, milk, and cilantro or parsley. Mote pillo is usually accompanied by roasted meat or the protein you prefer. We are sure you will love it!

This is a traditional dish of the provinces of Azuay and Cañar and it is served during carnival parties. This dish is made with peeled mote, meat, pork’s rib, bacon, sausage, and sambo seeds. For the preparation of mote pata, a refrito is prepared with achiote, onion, garlic, salt, cumin, and pepper. Usually, mote pata is accompanied by chicha de jora, an ancestral, sacred, and fermented drink made of germinated corn (jora). Chicha de jora is specially prepared by the indigenous people in countries such as Ecuador, Peru, and Bolivia.

On the other hand, mote casado is a soup made with a refrito which contains beans and peeled cooked mote. Later, bacon and liquefied peanuts with milk are added. Simply delicious!

There are many more recipes for mote’s preparation. Find out about them and do not forget that mote is a complete, energetic, and antioxidant food that contributes to the health of the digestive system, and also helps to reduce cholesterol levels. 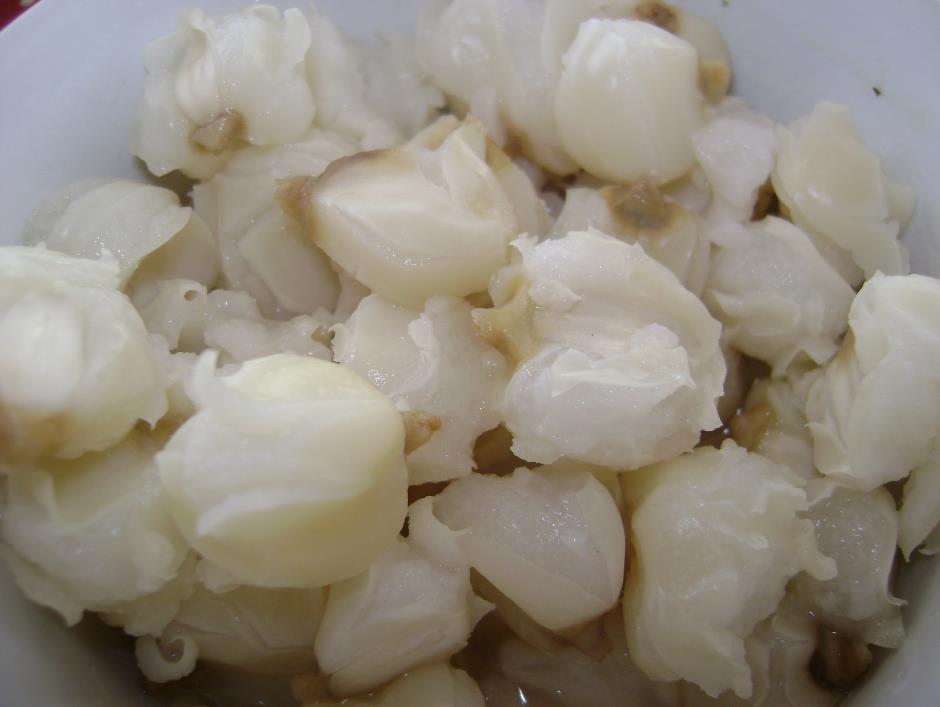 Come with us in our Cuenca City Tour and get to know “the Athens of Ecuador”. You will visit the wonderful churches, squares, and streets of this city which was declared by UNESCO as Cultural Heritage of Humanity. 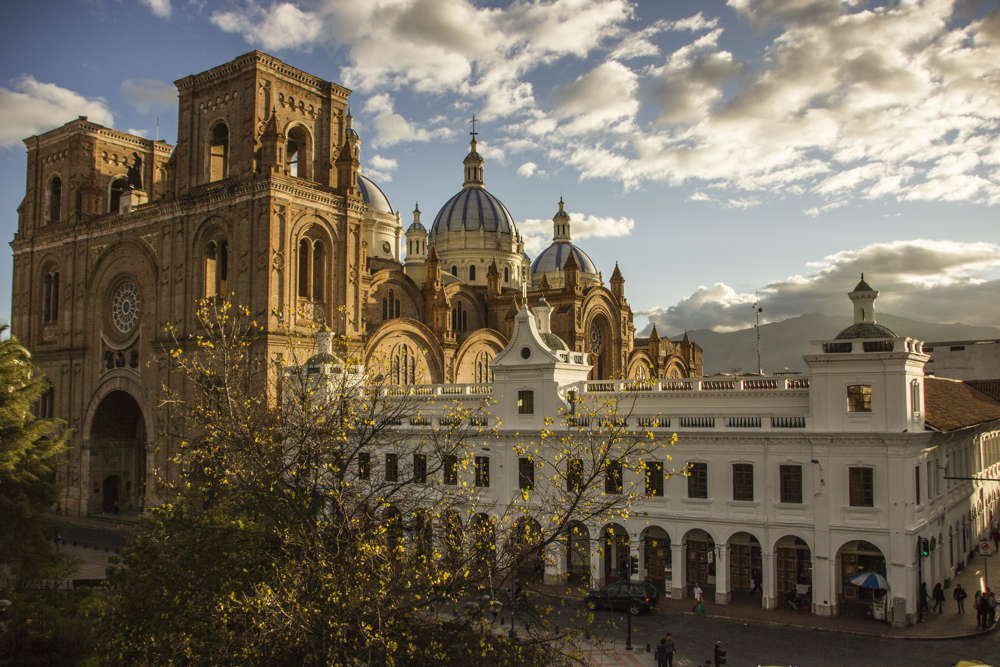 Fragments of Quito
Things to do in Papallacta
Rafting close to Quito: ¡Let's go to Jatun Yacu River!
To the Cotopaxi!
Categories:
Blog