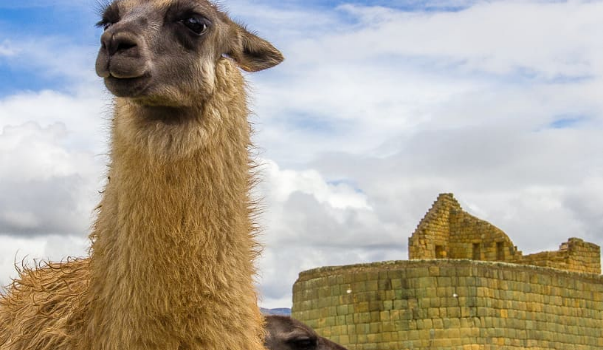 Ingapirca Ruins are located in the south of Ecuador, in the province of Cañar. These ruins are considered the most important Pre-Columbian archaeological place in Ecuador. For this reason, we want to tell you about 5 curiosities of Ingapirca Ruins with the desire that if you have not done it yet, you visit this fascinating destination of Ecuador.

Ingapirca is a Kichwa word that means “Inca wall”. In this important Archaeological Complex, the buildings were made with perfectly carved stones, and joined with natural mortar. 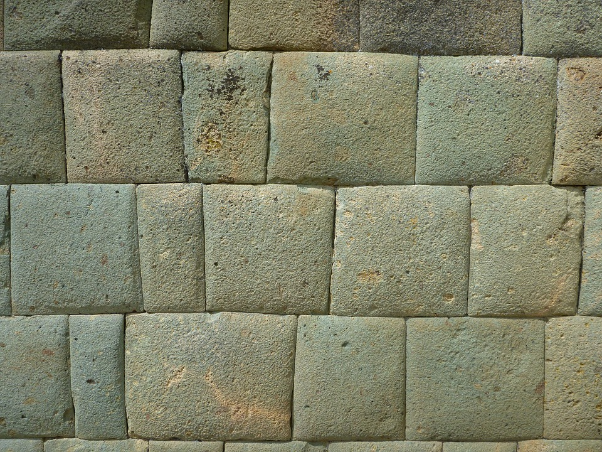 What is the main attraction of Ingapirca Archaeological Complex?

In Ingapirca Archaeological Complex, the most significant building is the Temple of the Sun, also known as Castle. It has as an elliptical shape and was built around a large stone called Pacarina, which was a Cañari ceremonial temple. The Temple of the Sun and its walls are samples of the Inca culture since these were sun worshipers, while the city’s puma design and the half-moon shape of the Archaeological Complex are manifestations of Cañari civilization, as these were moon worshipers. 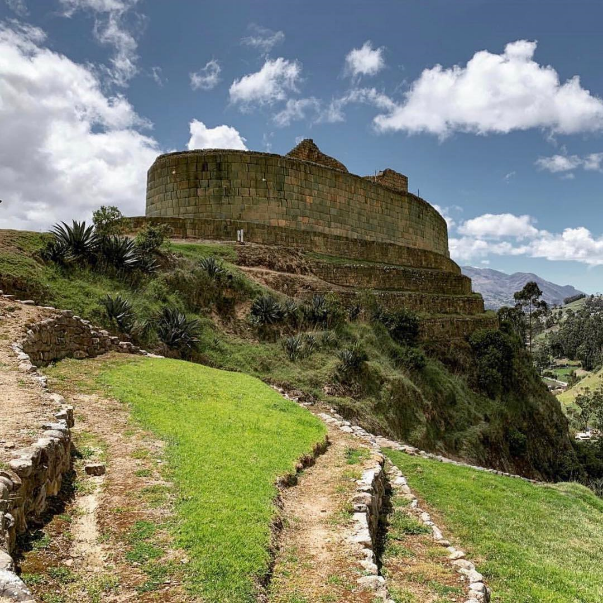 Ingapirca is a symbol of the Inca domain

Ingapirca was a place of concentration of Cañari culture (native of Ecuador) and Inca culture. This place constitutes a symbol of the dominion of the Incas before the Spanish colonization of the Americas. It was “an important ceremonial zone, which linked up diverse cultures through Tahuantinsuyo and became, just like Machu Picchu in Cuzco (Peru), a symbol of the power of Inca civilization”. Source: Instituto Nacional de Patrimonio Cultural, 2019.

Ingapirca and the culture mixing

In Ingapirca coexisted both Cañaris and Incas, hence a culture mixing occurred. This is the reason why archaeological remains of the two cultures have been found. In the museum of Ingapirca Archaeological Complex can be seen more than 150 pieces found in the area, such as: textiles, ceramics, jewelry, among others.

Ingapirca Archaeological Complex is a place that has to be visited for all those who want to know part of Qhapaq Ñan – Inca Road System. It was a transportation system of more than 30,000 kilometers which was built over several centuries by the Incas. 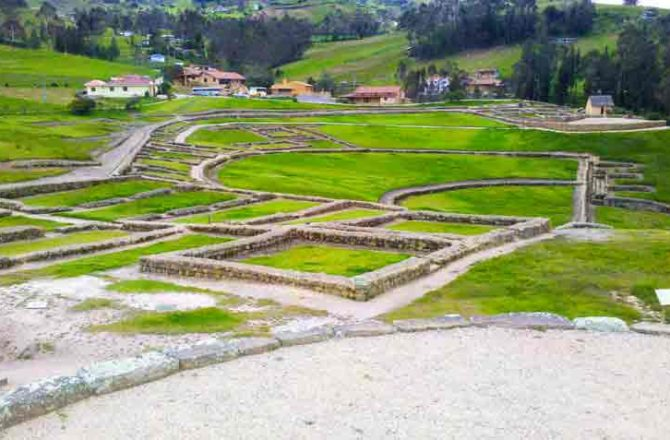 Best Trip Ecuador invites you to visit this unique Archaeological Complex of Ecuador through our Ingapirca Full Day Tour, which departs from the city of Cuenca every Wednesday, Friday, and Sunday. We will take you to know not only the fantastic Ingapirca Ruins, but also the Cañari Indigenous Market (Sundays), and Biblián Church on Zhalao Hill. This tour includes tourist transportation, lunch, and accompaniment of a Bilingual Guide (Spanish – English). Enjoy the historical, archaeological, and cultural riches of the province of Cañar, you will be amazed!

After reading this you will take a hot spring bath
Inside Quilotoa, one of the most beautiful lagoons in the world
Otavalo, a multicolored ancestral tissue
Activities you can do in Cuyabeno
Categories:
Blog